The Week in Review

Lots of little things happened this week so I thought a weekly report, complete with bullet points, was the way to go. 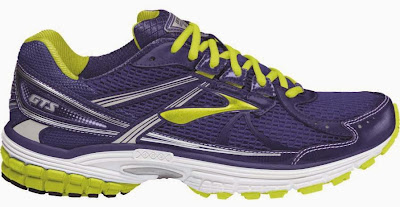 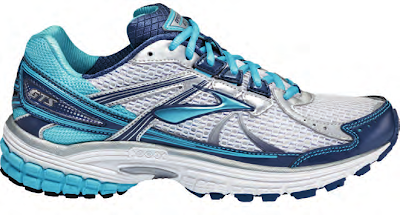 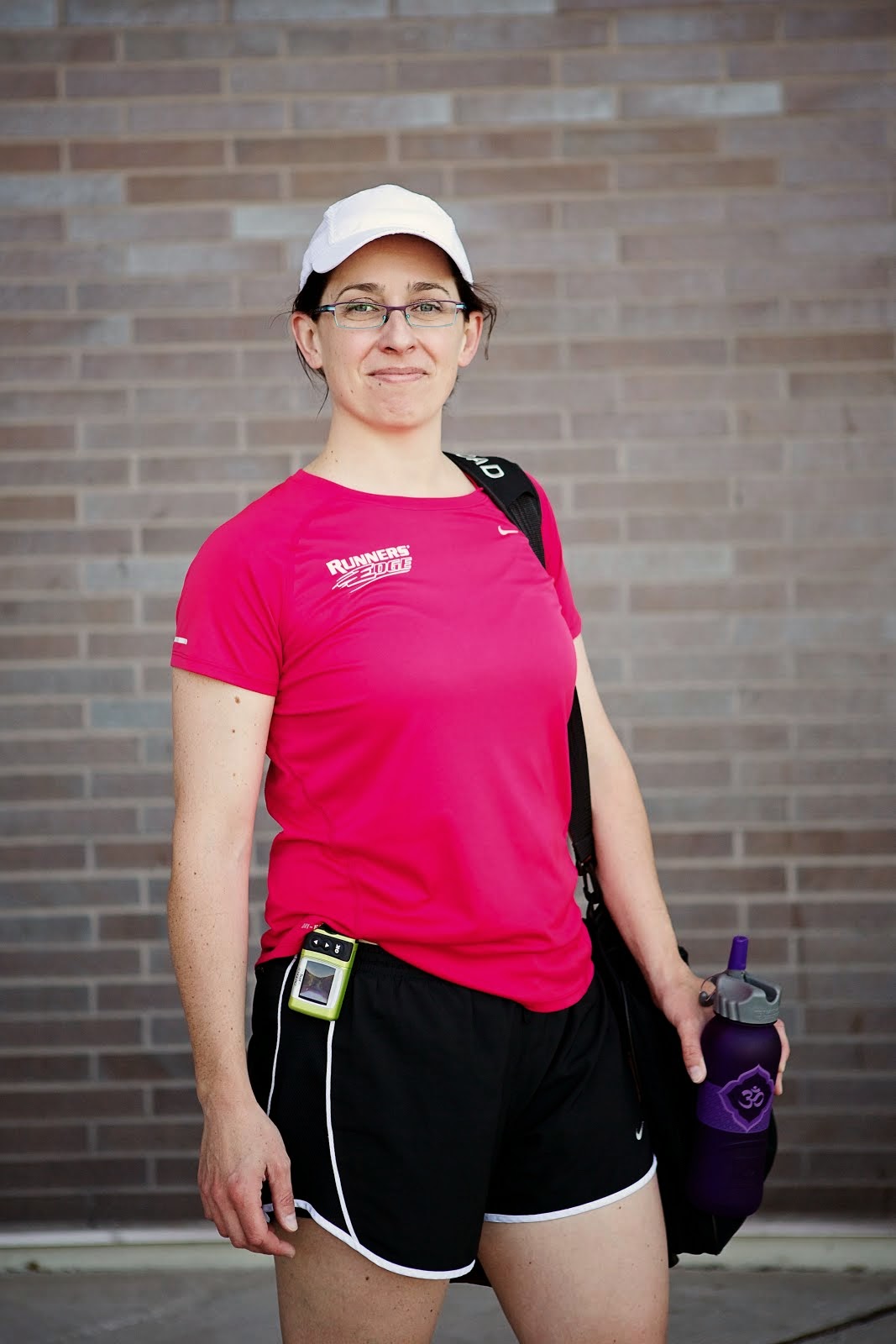 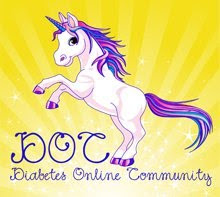